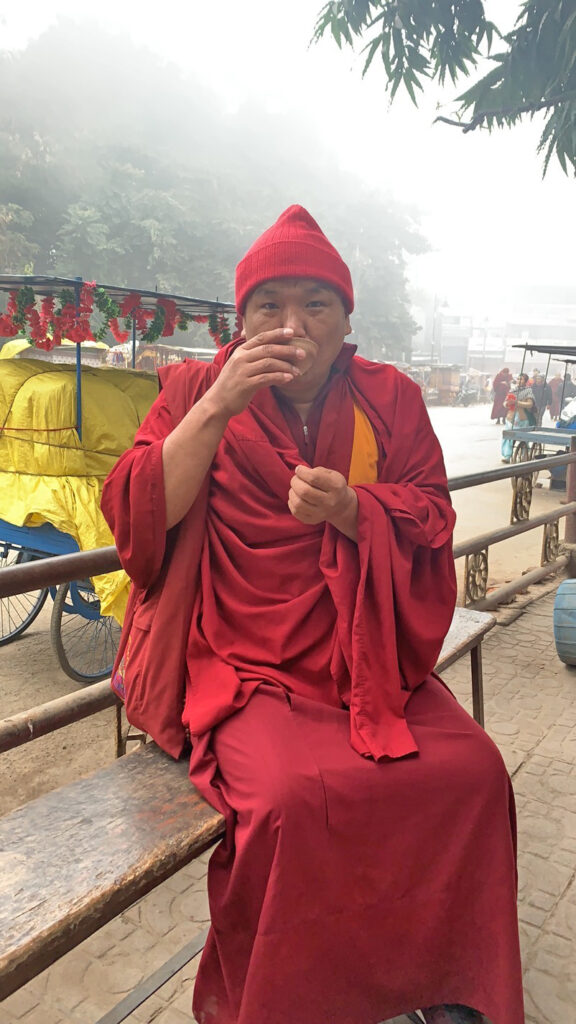 After enrolling in debate class, Geshe Wangdu began dialectical and debating studies, and completed his studies in Perfection of Wisdom and Epistemology with great results. Because of that, Geshe-la was selected to participate in the major debating ceremonies on these topics by his college and subsequently participated along with other top Geshes of the three major Gelug monasteries to debate on these subjects every year while he was continuing with his Geshe studies. He went on to study Madhyamaka, Vinaya, and Abhidharmakosha, completing his studies with excellent results.

During Geshe Wangdu’s time at Sera Mey, he studied with Khensur Ngawang Thekchog, Khensur Trinley Togyal, Geshe Thupten Tenzin, and Geshe Thupten Rinchen. Thanks to these teachers’ great kindness and guidance, Geshe Wangdu received the Geshe Lharampa Degree in 1997, and went on to study Tantra at Gyume Tantra College. There, he studied with Master Lobsang Jampa Thekchog and the great yogi Master Jampa Choedrak on the Guhyasamajia Tantra, the general tantric path and many other tantric topics.

Geshe Wangdu came to the USA in 2005 and has been teaching Buddhism to Tibetan and American students. He is making a special effort to make the study of the great treatises such as the the great Candrakirti’s Madhyamakavatara accessible to western and Tibetan students. Geshe Wangdu’s main purpose is to benefit as many sentient beings as possible in through teaching the Buddha Dharma.